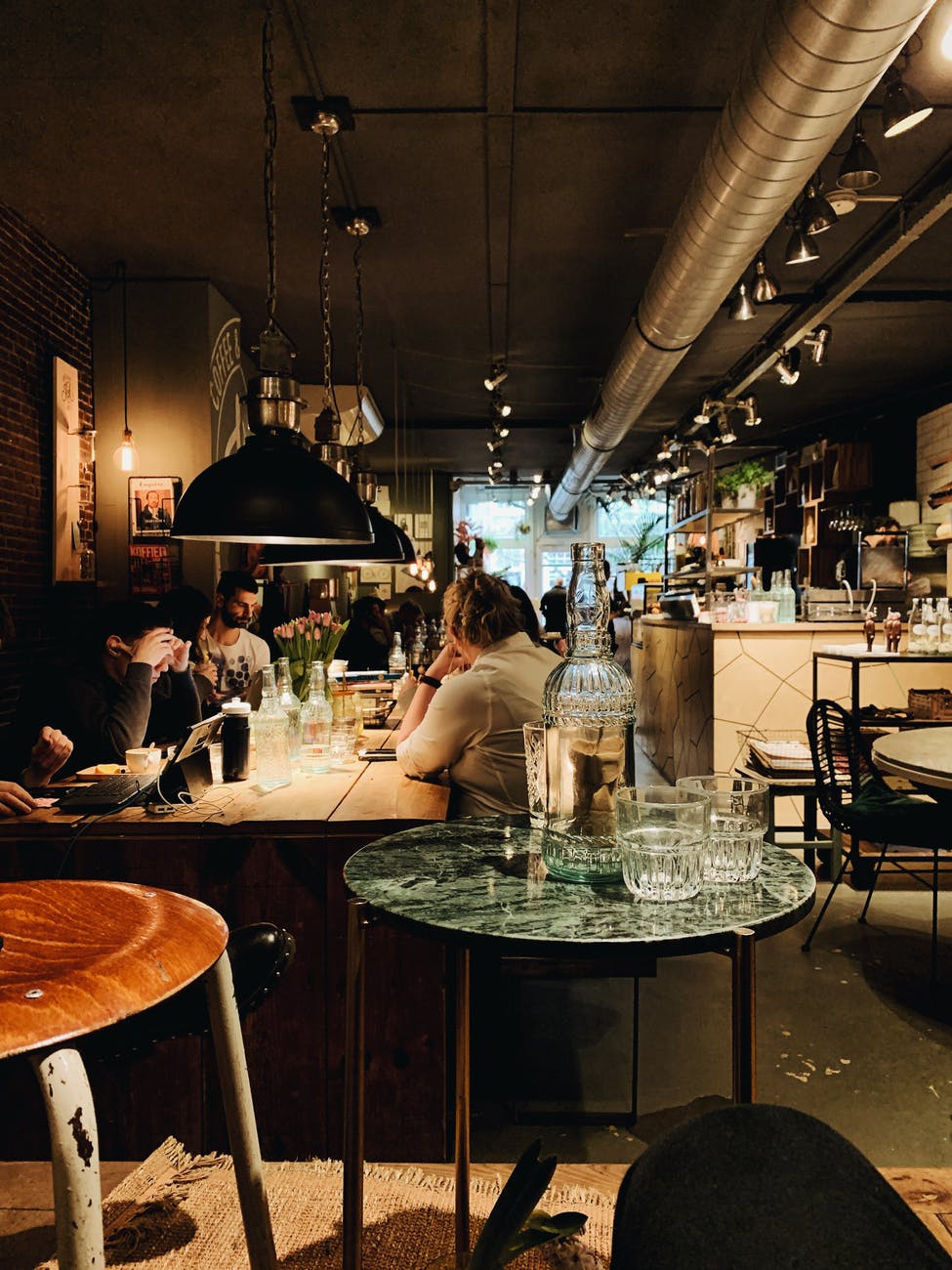 This pastoral passage was written for LRBC for March 9 2019

I was amused this week to read an article in the NZ Herald that talked about declining attendance at pubs and clubs. It was called “The homebody economy: Staying in is the new going out” from March 3rd 2019 (now paywalled). According to the article, more and more people are choosing to stay at home for a fun night in instead of going out. The growing popularity of food and entertainment suppliers like  Uber Eats and Netflix are growing at the expense of traditional vendors – in Britain, it is reported, 18 pubs are shutting their doors every week. It would seem that these institutions are becoming less and less relevant to modern society!

The reason this amused me is that this is the kind of rhetoric that has been used about Christianity when it is observed that less and less people go to church. The thinking goes that if less people are going to church, Christianity must be less relevant. This idea is understandable, but also a bit nonsensical. The word ‘relevant’ means to have some importance to present issues and concerns. Relevance is not something dependent on popularity or even perception of this importance. The institution of churches remains as important to present issues and concerns as it ever has (or hasn’t), no matter how far their popularity drops or how few people perceive their importance.

I don’t feel the need to argue for people to continue attending pubs and clubs – societies change. However, this could be an occasion for Christians to consider why church and Christian community is important enough that people should overcome the inclination to just stay at home or let it be option two to anything else that comes up. Truth isn’t affected by popularity, or a lack of it. Nor is relevance. Nonetheless, the onus is on us to be clear about the reasons (both theoretical and experiential) church gatherings remain relevant, and to let those reasons be known.

What reasons can you think of?