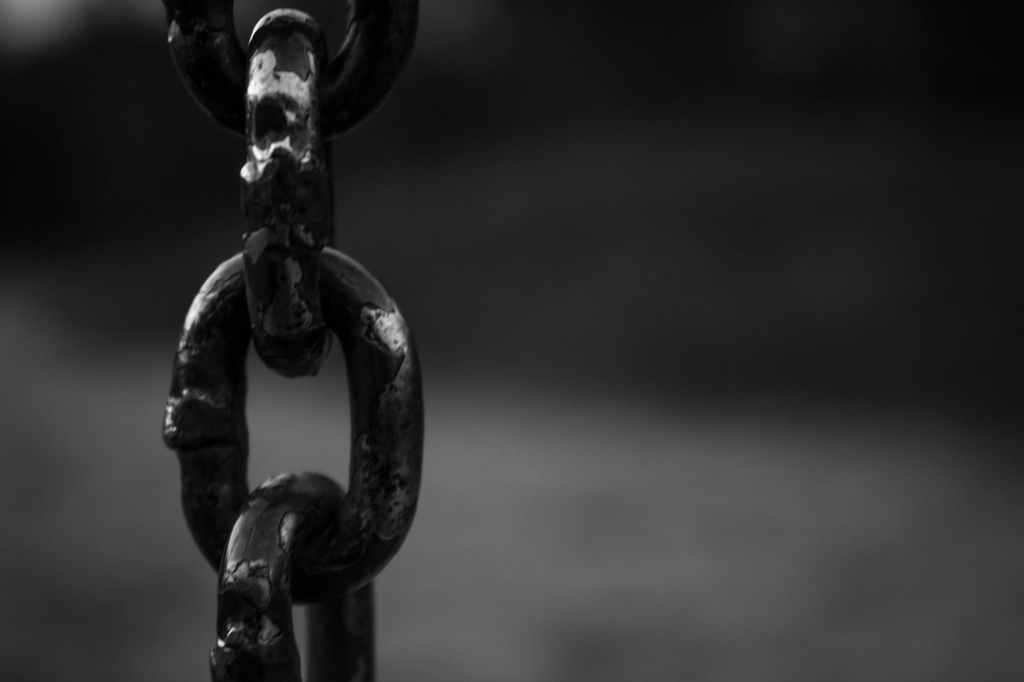 This pastoral passage was written for LRBC for April 7 2019

George Whitefield (1714-1770) is remembered as one of the greatest evangelists who has ever lived. He travelled frequently between Britain and America, is thought to have preached at least eighteen thousand times to as many as 10 million people, and played a defining role in the Christian revival movement known as the Great Awakening. He remains a cultural icon and a hero of the faith for many evangelicals. What is less known about him is that he kept slaves on his plantation in the American colony of Georgia. This should make us uneasy.

The reason this should make us uneasy is because it shows us that even the ‘greatest’ Christians sometimes fail to escape the common sins of their culture. To his credit Whitefield did argue for the humane treatment of slaves, but again to his disgrace he also argued in favour of slavery (slavery was a debated issue at this time – initially it was officially outlawed, but then shortly thereafter legalized. William Wilberforce and co were still a generation away at this stage). We might excuse him on the basis that this was rather normal for many in the colonies of the American south, but we should be less ready in excusing ourselves when we participate in what might be normal to our own culture, but at odds with Jesus.

We recommit Whitefield’s mistake by participating in the normalized sins of our age. We might actively justify them, or we just might mindlessly join in. These are typically the things that don’t have simple proof-texts to rebut them (e.g. theft, murder and adultery). This is to do with things like how we acquire and spend wealth. Our attitudes in the workplace and in the home. How we treat people we deem lesser than ourselves. Sexual conduct. The kind of firearms we might own. Jesus challenged peoples’ thinking on several of these in Matthew 19. The gospel requires us not simply to believe and be saved, but to repent, rethink and let our living be transformed (Rom. 12:2).

The gospel requires us not simply to believe and be saved, but to repent, rethink and let our living be transformed (Rom. 12:2).

There might be arguments that can be marshalled in defence of the sins of the age. But be careful. Sin is deceptive, and our own hearts and minds are not free from the fallenness of the unredeemed world and its cultures. Take care not to take part in the sins of our age. They might be normal, but they are not right.