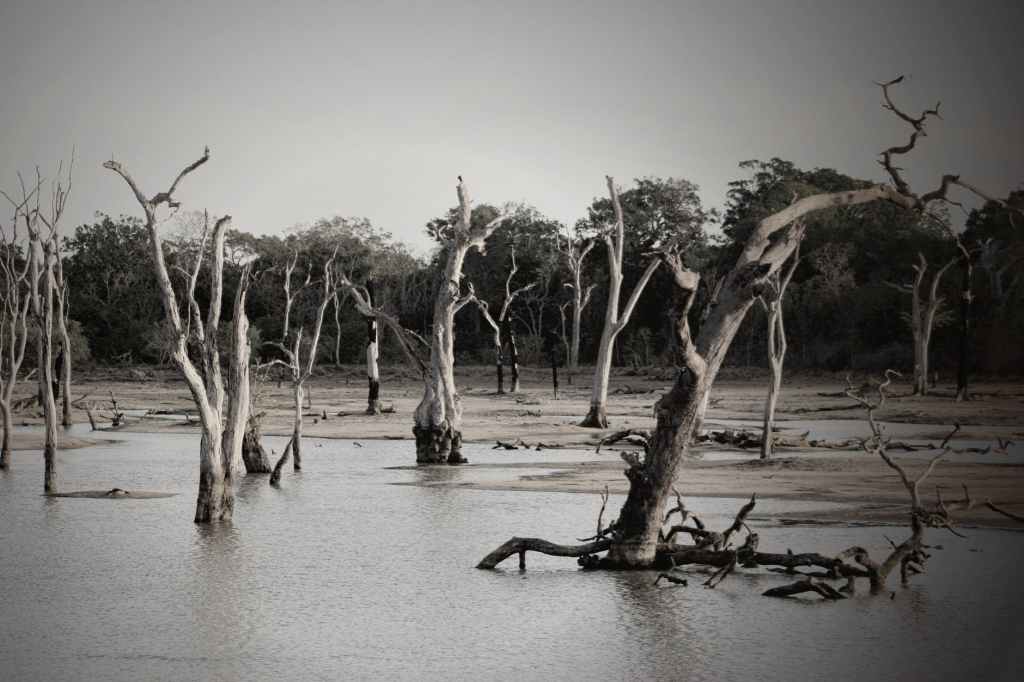 Photo by Ian Turnell on Pexels.com

This is a written version of a short message given at a children’s service at LRBC on September 22 2019.

Noah’s Ark and the Flood is one of the better known stories in the Bible. Before I was a Christian I knew only about a half dozen things that were in the Bible, and this was one of those few. I am now twice the age I was when I came to faith, and know a great deal more about God, his gospel, and the book in which we are informed of these things.

The message I have today will share how the story of Noah (a true story) prepares hearts and minds for the much later coming of Jesus.

The story of Noah, his ark (a big boat) and the flood comes near the beginning of the Bible. You will find it just a few pages in. It begins by describing how the earth was in a bad state.

It says: “The Lord observed the extent of human wickedness on the earth, and he saw that everything they thought or imagined was consistently and totally evil. 6 So the Lord was sorry he had ever made them and put them on the earth. It broke his heart. 7 And the Lord said, “I will wipe this human race I have created from the face of the earth. Yes, and I will destroy every living thing—all the people, the large animals, the small animals that scurry along the ground, and even the birds of the sky. I am sorry I ever made them.” 8 But Noah found favour with the Lord.”

Today, we worry about climate change, pollution, and the overuse of resources. It is good to be concerned about these things and to address them, but the story of Noah points out another problem: human evil and the corruption of the heart. This pollution was of a moral kind. It was (and still is)  something that both offends and saddens God. This isn’t something we can blame other people for – it isn’t a problem caused by older, wealthier people from certain parts of the world.

It is a problem we are all guilty of, all culpable for, but probably not too ashamed about. That itself is something to worry about.

Learning from the Stories of Scripture

Stories in the Bible were not written for entertainment. They are not children’s stories. That is even though many people have only ever encountered them as children.

The stories of Scripture help readers to understand God, the gospel, and the life that we live in the present. As human beings, the fundamental thing we need to come to terms with is who God is, and who we are in relation to him. If we get this wrong, whatever else we get right isn’t going to do us much good in the long run.

The story of Noah’s ark reminds us that the world is God’s world, and that he cares about what we do in it. We worry today about rising sea levels, and try to reduce the causes of that. That is fine and good. But the story of Noah tells us about a time when the sea level rose much higher, much faster, and for quite a different reason. God did it, and he did it to remove moral pollution – something we today don’t get too bothered by.

The narrator of the story highlights the evil thoughts in people’s hearts and their evil acts toward others. How people regarded God himself isn’t dwelt upon – our treatment of each other in our attitudes and actions was bad enough. This grieved the Lord, because it was ruining the good world he had made, and so he resolved to wash it clean.

This shows us something of the character of God – what he is like and what he values. Somehow we must deal with the fact that he is good and we are not. We are spoiling his world. We are doing it environmentally, yes, but we had already spoilt it morally and spiritually a very long time ago. For that, he is resolved to remove us. The character of God and that nature of humankind has not changed, so what he has done once will be done again.

However, there is more from the story to learn about God. And it isn’t to do with the animals.

After the flood had subsided, God gave a promise and a sign to serve as a reminder of that promise. He promised he would not flood the earth again, and told Noah that the rainbow would be a sign to remind us of that.

Long before the rainbow was made into a symbol for diversity, it was already a reminder of divine mercy.

So from the story of Noah and the flood, we are shown two key things about the character of God.

First, he hates evil. That includes the evil that is in us.

Second, he is nonetheless a God who promises mercy.

Where is this promise of mercy found today? The rainbow still serves as reminder, but it is no great secret that the Bible ultimately points readers to Jesus as the unique and supreme gift of God’s mercy.

At the opening of the story we are told that Noah received this mercy (Genesis 6:8), but there are two noteworthy points about this. The first is that it was ‘favour’ or ‘grace’ that he received. This is a word that indicates that it was undeserved. Noah may have been better than his contemporaries, but he wasn’t without his own evil. None are without need of God’s mercy.

The second thing is that Noah ‘found’ this mercy. The word indicates that he was actively did something. Noah likely knew his generation was in serious trouble, so he searched for some kind of mercy from God in order to escape the coming judgement. This was found in the large ‘ark’ or boat that he was instructed to build.

An Invitation to Board

In much later times in history, Christians reflecting on this story have seen a parallel between Noah’s boat, and the church.

As I said, it is not a perfect parallel, and one would need to be very naïve to think that merely being in a church building would be the way to have grace.

A better way to see the parallel recognises that the church is not a building or institution, but a people. The church is the collective of God’s redeemed people, and the way in to that is by Jesus. He is the ‘gateway’ into the people of God, and so it is through him that people access the mercy and safety that God offers.

For readers today I think there are two things to be taken from this story.

The first is the recognition that people are still evil. Human nature is no different today than it was in Noah’s. Human culture may change and behaviour can be restrained, but on the inside we have not become any better. We still grieve and offend our Maker.

The second thing must follow on the first. If you can recognise you like all other people have need of mercy, there is an instruction for you: Search for grace. Noah searched, and he found. You must search, and will find it in Jesus. Jesus is God’s promised mercy, freely offered to those who have no right to it. You have no right, but are invited to come. If you will, you are welcomed. If you are uncertain that you may, do remember what he once said of those who come to him, “I will never reject them”.

Do come to God – you are called, and you are welcome.

Acceptance and grace are offered in Jesus.