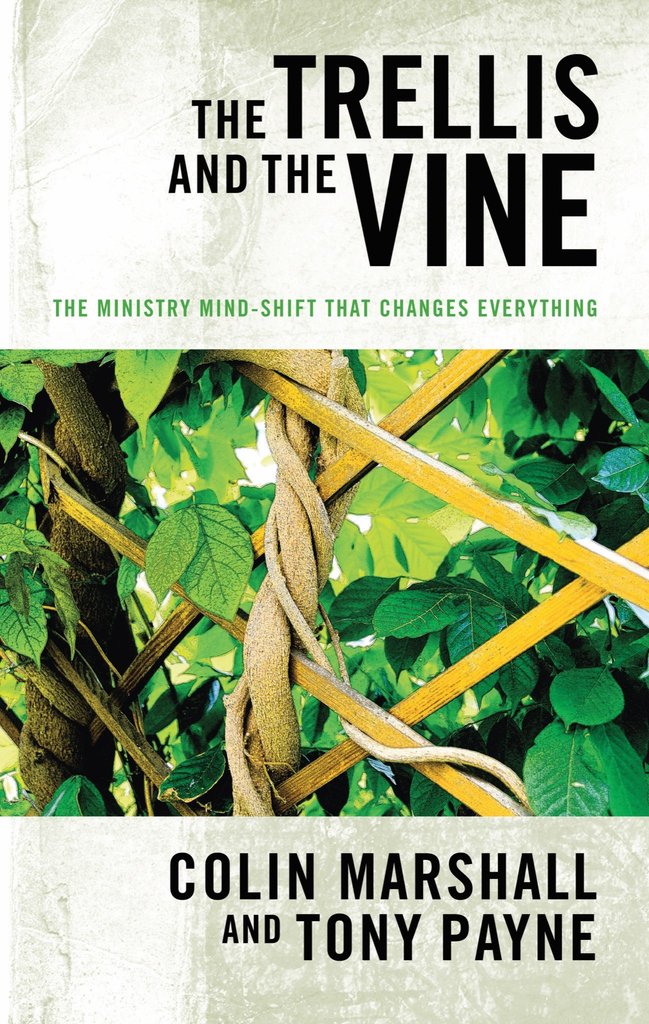 The excellent book The Trellis and the Vine finishes on a note that is strikingly relevant for our present context. This book aims to promote a church ministry mind-shift that lessens the emphasis on programs and events, and shifts it towards personal discipleship, evangelism and the training of co-workers. The major points of this book were covered in a summary which I wrote last year, and I strongly recommend the book to anyone in church ministry leadership.

It is the final two pages that are keenly relevant right now. The authors note that as they write, ‘the first worrying signs of a swine-flu epidemic are making headlines around the world’ (p. 165. The book was published in 2009 while the Swine Flu epidemic was a present threat). They ask us to:

‘imagine that the pandemic swept through your part of the world, and that all public assemblies of more than three people were banned by the government for reasons of health and safety. And let’s say that due to some catastrophic combination of local circumstances, this ban had to remain in place for 18 months’.

They then proceed to ask how a church would continue to function, and what the role of church leaders would look like in such a scenario.

The semblance to 2020 hardly needs to be stated. Restrictions on meeting in New Zealand have been very strict thus far, and have differed around the world but will inevitably loosen in the not-too-distant future. The ‘more than three’ didn’t even apply in here, and digital communications have opened new options for discipleship not possible in 2009.

But the authors paint the scenario in order to make readers consider what it would be like if we were forced to put their suggestions into practice. The amount of personal, one-to-one (or two) contact would be a lot more than is usually normal for a pastor, but there would be much less time spent organizing and running larger-group events and activities. This would be focused initially on training and empowering select members of your church to do the same work, thereby multiplying your own efforts at discipleship and evangelism within your church and community.

The authors are confident that their approach, if tried, would not be found wanting. They finish by asking if you would do anything different once the imaginary ban on meetings was lifted. They expect that having read The Trellis and the Vine, and put it into sustained practice, you would indeed approve of their ministry strategy.

It is in light of the confidence of their finishing question that I would like to commend The Trellis and the Vine to your reading.