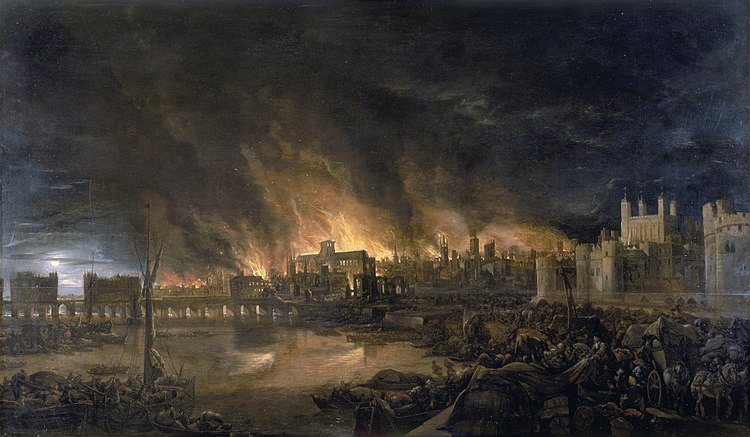 This article was first published in Stimulus 28.2 (December 2021), the online journal of Laidlaw College, and can be viewed here. This article is about twelve pages long when printed.

A Hidden Hand in Earthly Events?

Should we see God’s hand of judgement in Covid-19?  As Covid-19 reached New Zealand’s shores in early 2020 and the nation scrambled to prepare for the impending lockdown, the text of Isaiah 26:20 was shared on social media. It reads: “Go, my people, enter your rooms and shut the doors behind you; hide yourselves for a little while until his wrath has passed by” (NIV). While the explicit idea that Covid-19 was a punitive act of God was not one I saw circulating,[1] it did seem oddly appropriate. It was an eerie text in the circumstances. Seclusion at home for safety (as suggested by Isaiah 26:20) was a new experience for us, and at that moment we had no idea of the extent of the invisible virus amongst us. Should we view the Covid-19 pandemic as an act of divine warning? The experience of John Owen in the later 1660s suggests we should be cautious about doing so.

Providentialist readings of current events have a long history in any society that believes in a higher power that can and will interact with the world. Whether tragedy or triumph; whether at an individual, national, or global level; there is an inclination to expect that God, the gods, fate, or karma are behind events and to wonder at their purpose. Christians are no exception to this way of thinking, and biblical narratives give plenty of reasons to justify such wondering, even if we have arrived at a variety of different ways of understanding how providence might work.

In the mid 1660’s, after London had been rocked by a series of portentous events, John Owen (1616-1683) had occasion to consider what God might be doing and what they might mean for his church and for England. Owen was a leading figure of non-conformist Christianity in England at this time. His career among the upper echelons of English political and academic life had recently come to an abrupt halt, and he and his non-conformist co-religionists were now marginalised members of society as their vision for religious worship was criminalised.[2]

A Heavy Hand upon England

The first event occurred between December 1664 and January 1665 when a prominent comet appeared in the sky. This was soon followed by a second.[3] Comets were thought to portend disaster and upheaval.[4] Then, in May 1665, bubonic plague began to creep through London, ultimately leading to an exodus from the city and the death of around 100,000 of its inhabitants over the following eighteen months – not to mention deaths caused by displacements. Next, over several days in September 1666, the Great Fire of London burned down most of the city’s dwellings along with many churches and civic buildings.

These were severe blows for London. If this was God’s hand, it was a heavy and foreboding one. The English could understandably wonder: “Why has God done this? What might he do next? What is his purpose?”

In an early modern society unused to thinking purely in terms of natural causes, wondering at the purposes of God in momentous occurrences was hardly unusual. John Owen had voiced his interpretation of events (with varying degrees of caution) earlier in his career in response to the events of the English civil war while his own political preferences were triumphant.[5] However, by the 1660s, the political tables had well and truly turned. The monarchy had been restored, ending the republic and any hope of a state-sponsored Puritan-style reformation of the nation. From Owen’s point of view, the cause of the gospel was failing, and the persecution of dissenting Christians signalled little hope for a broadly tolerant religious settlement. He saw little that was positive in English society, not even among professing Christians. In his own diagnosis:

“the substance of all is, brethren, that there is a woful and a wicked corruption and profaneness of life grownup on the generality of the nation,—that there is such an adherence to the world and the ways of the world among professors, former means have not separated them from the world.”[6]

It is in this context that he viewed the comets, the plague, and the fire. His sermon, “The Furnace of Divine Wrath”, two references to these events and is premised on Owen’s providentialist understanding of these events.[7]

Next Page: A Message for a Day of Darkness